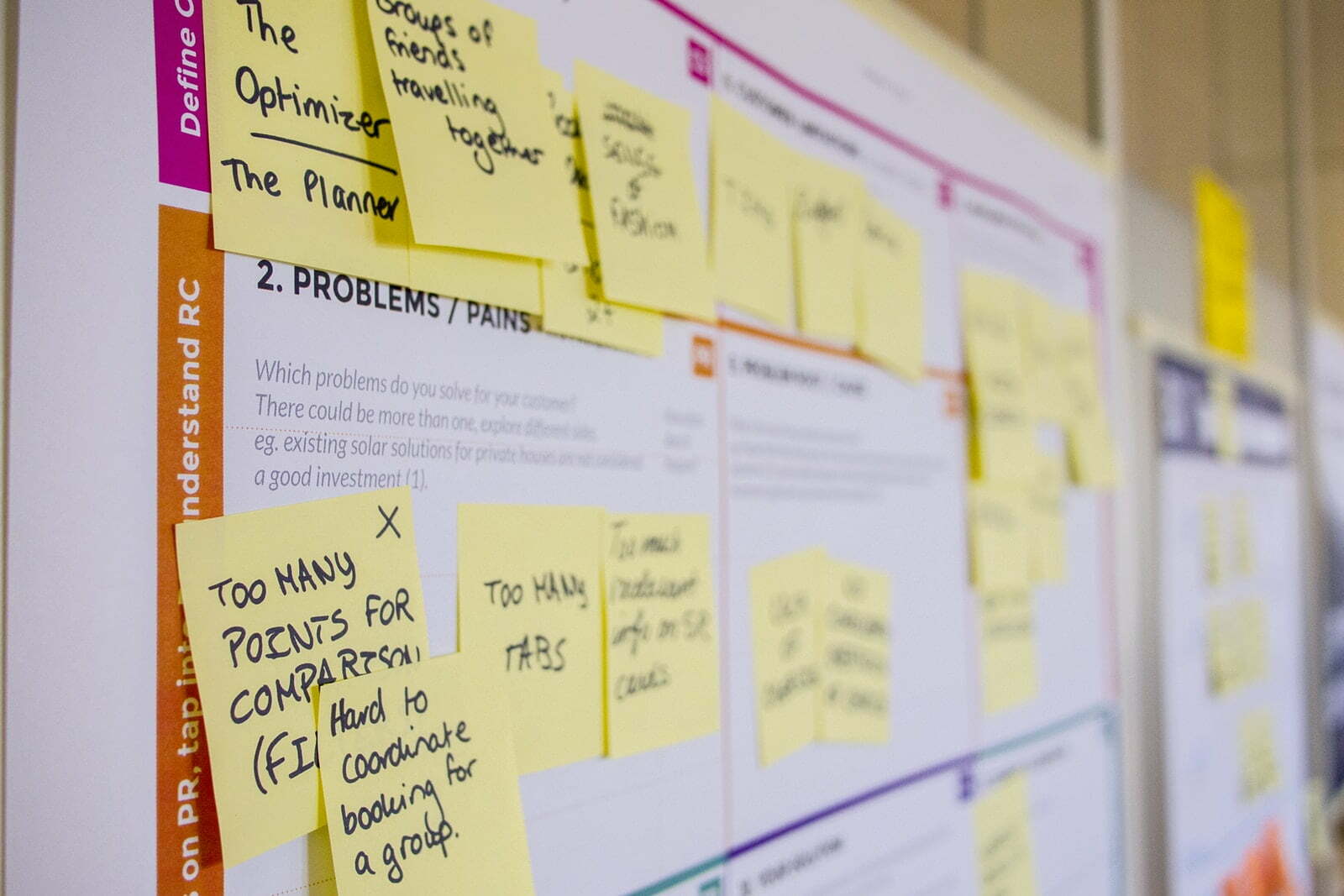 When bad times turn into good times, how do we build on them?

A client had a somewhat unusual situation. In 2020, when the COVID pandemic broke out, few companies were very profitable outside of the medical sector. My client was one of them. In fact, he was so successful that he wondered why that was.

Typically, one would not ask this question at all, and I am rarely asked for advice when something is going exceptionally well. Now, however, it was not as if the business was running by itself. On the contrary, the employees were more than busy. However, that was not the reason, but part of the problem.

Since a long and detailed solution was out of the question, we had to work out a crash course followed by two intensive workshops with the company's CEO. Long, in this case, would have meant one or two weeks.

For questions of this kind, usually, only a Red Team Thinking workshop comes into question. Anything else would not be able to answer the questions in sufficient depth, for one thing, and would take too long, for another.

Therefore, online training on the basics of Red Team Thinking was provided for 25 employees to work through themselves in their own time. This ensured that a basic understanding was available before we would go into the workshops.

We then scheduled two days of intensive workshops. The first was dedicated to the methods needed to familiarize the staff, including the CEO, with the application. The second day was then devoted to intensively addressing the questions posed, allowing the customer to initiate or expand the necessary measures themselves.

As a result of the crash courses, which each employee conducted by themselves, on the first day, all participants already had a rough idea of what the coming days would be like. That was something we would usually only do at the beginning of the first day. So we could go directly into media res, and all participants (without exception) were highly motivated.

The lies we tell ourselves and the Assumptions Challenge are difficult to keep track of and usually require some getting used to, as they turn the usual upside down. However, due to the excellent mix of the team from all areas, a typical introduction, and the preparation, there were already many aha moments here, which continued the next day.

During the workshops, the CEO was already so surprised by the insights he was able to gain about his employees and the business in such a short time. But also afterward, we had a very positive conversation with the head of HR because, with the methods, all employees from different departments talked constructively with each other without silo formation. Red Team Thinking directly included diversity, which brought quick and new insights that the company subsequently implemented. 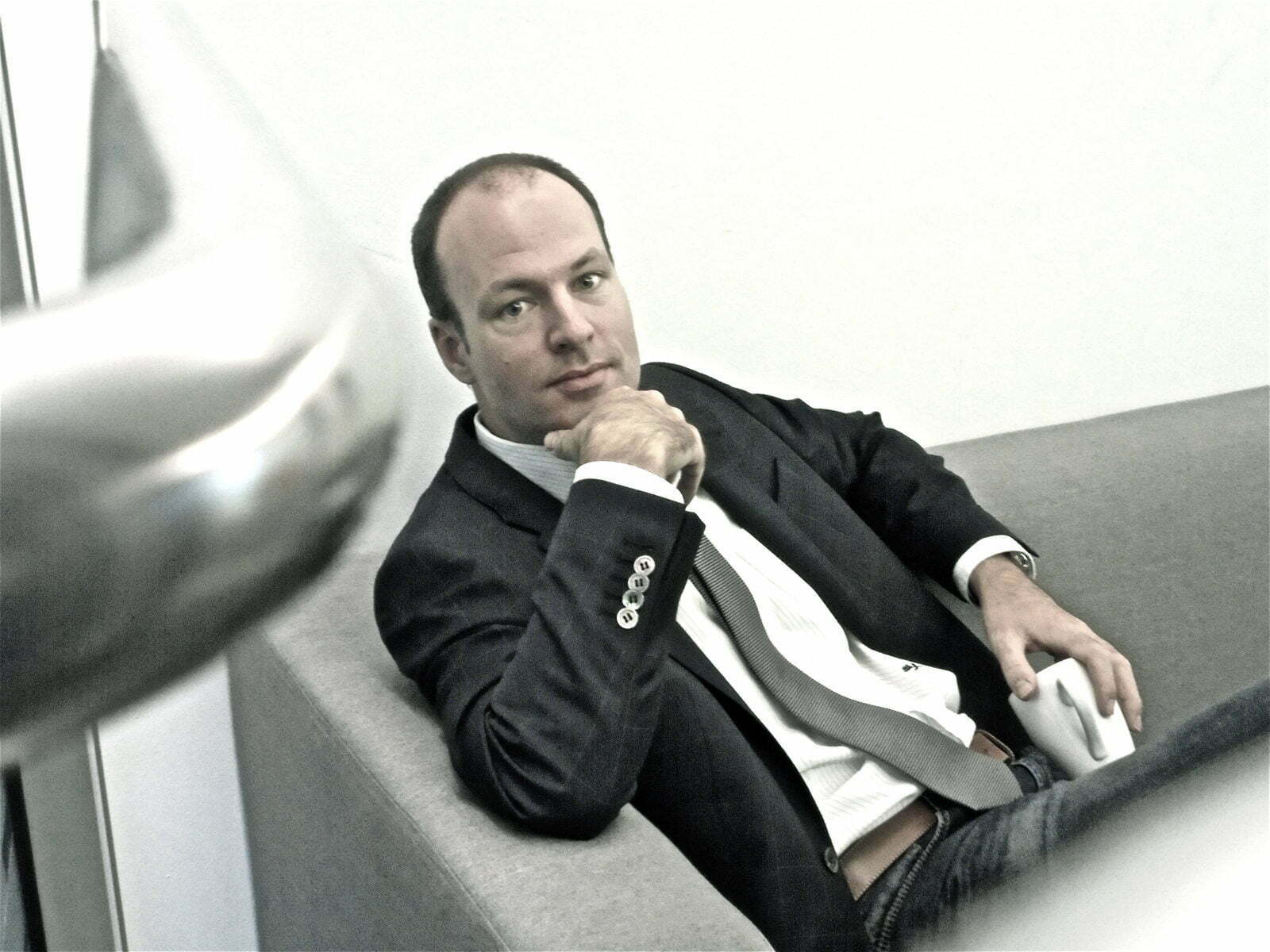 Get in touch. I am looking forward to hearing from you.

Use the form below. I will get back to you within 24 hours.
menu
We are working on listing all images here. Therefore, it may be that one or the other image is not yet listed here. If necessary, please feel free to ask for individual proofs by email.
Close